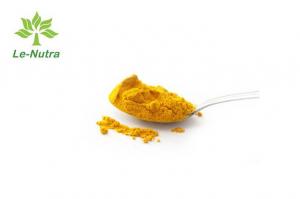 Ubidecarenone Coenzyme Q10 is one of the substances involved in the electron transport chain and aerobic respiration in the mitochondria of eukaryotic cells, and is the only non-protein member of the electron transport chain from which 95 per cent of the body's energy is formed, so it is found in high amounts in organs with high energy requirements (e.g. heart, liver, kidneys). 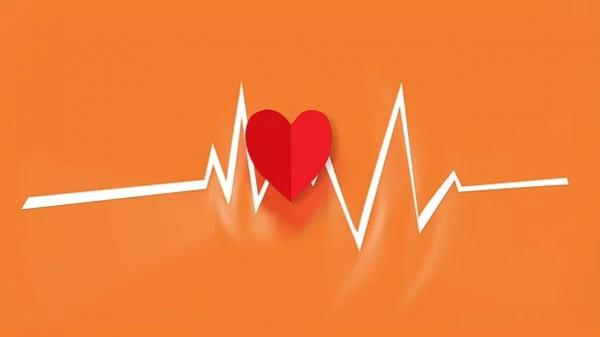 4. Boosts the body's immune system
Ubidecarenone Coenzyme Q10 is a superb scavenger of free radicals and has 50 times the antioxidant capacity of vitamin E. It is able to strengthen the immune system, which is the best natural barrier against various diseases and protects vital organs such as the heart, liver and kidneys from damage caused by germs and viruses. Some sources say that studies in recent years have found lower levels of Ubidecarenone Coenzyme Q10 in patients with breast, prostate, pancreatic and colon cancers compared to normal people. The study suggests that it can play a better role as a non-specific immune enhancer in improving the body's immunity and anti-inflammatory and anti-tumour effects. It also has a positive effect on viral myocarditis, viral hepatitis, chronic hepatitis, diabetic neuritis, chronic obstructive pneumonia, bronchitis, asthma, periodontitis, etc. It can alleviate some of the discomfort caused by radiotherapy and chemotherapy in cancer patients.

Thank you! Your message has been sent to the following suppliers.